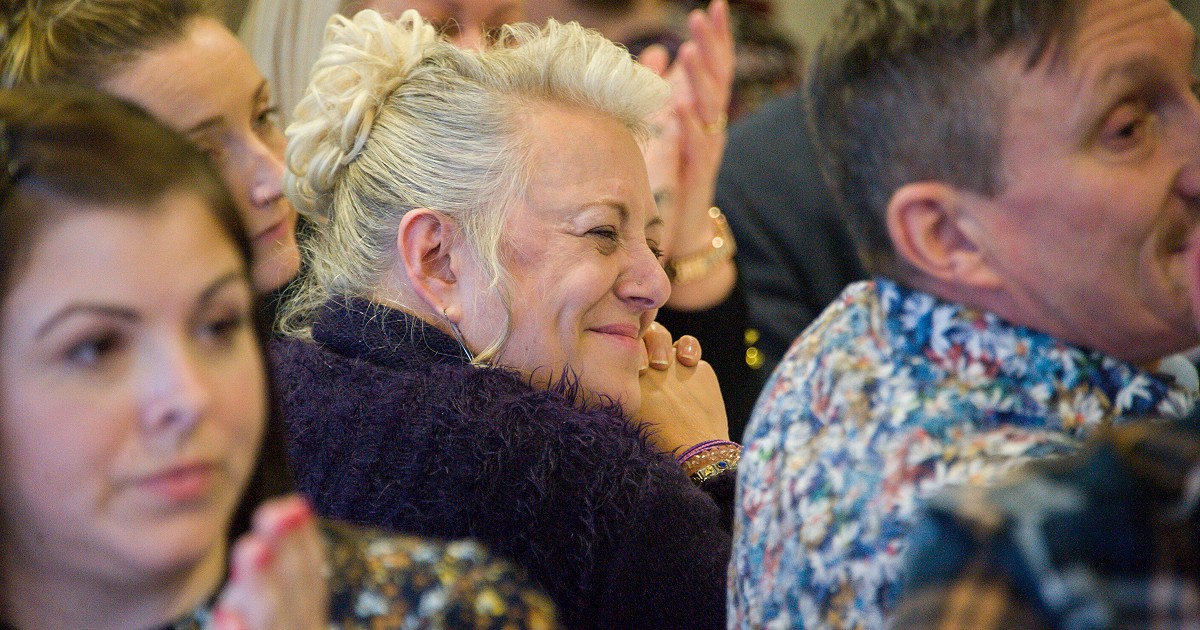 We are meeting all the shortlisted nominees ahead of this year's Gill Chase Award, which will be announced on December 11. They have all been put forward for special recognition for their hard work and dedication in the annual event to celebrate our fantastic staff.

Julie has been working with Extra Hands for just 18 months and has already been nominated twice for the Gill Chase Award.

She previously worked as an executive assistant within the CITB organisation that was based in BIrcham Newton until recently, but decided to take voluntary redundancy and start something new.

“I wish I had done it much earlier. It’s such a gratifying job, making a real difference to someone’s day and to see that you are able to help,” she said.

With three grown-up children and six grandchildren, Julie returned to her hometown in 2000 after 12 years of travelling with her husband who was in the RAF and moved around with various postings.

Her nomination says she has a great understanding of the needs of the service-user.

“She understands that no two days are the same regarding his ability and modifies what she needs to do accordingly. She never does things which he is capable of doing himself, even though it will take much longer,” it adds.