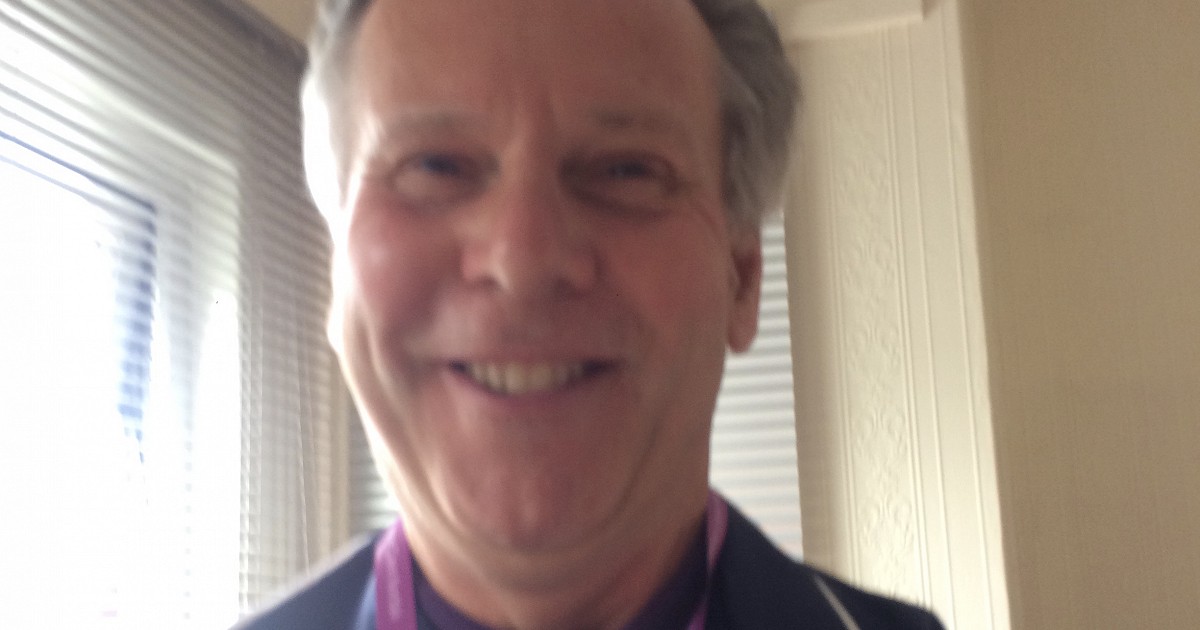 Having run the popular local cinema chain Hollywood Cinemas for 30 years, Trevor Wicks knows all about life with the stars, but has now become one himself in his new career, after being named one of the inaugural winners of our Rising Star award for new employees.

Trevor, who works out of our Horsham St Faith office, near Norwich, made the surprise career move in the early days of the pandemic and says what was a leap into the unknown has worked out very well.

“When I put on Facebook what I was doing, people were amazed at such a total about-turn, so I’m well chuffed with the award, it came out of nowhere – when I saw work were calling me, I wondered if I’d done something wrong!”, he said.

“I chose Extra Hands because I didn’t want to work in a home, I liked the idea of going into people’s houses to get to know them, and it’s a family-run company, so that was something I could relate to, and they’re great people to work for.”

Despite initial concerns over whether he would be cut out for the job, Trevor said he was delighted with the move he has made.

“I wasn’t sure if I would like it, but when you go to somebody’s home, you may be the only person they see that day," he continued. "The other day at the end of my shift, I stayed on for about half an hour chatting to the couple because they were such nice people.

"I look forward to going to people’s houses and doing some good for them – how many jobs can you say that about?”

Trevor said his background as a boss before his new role as employee gave him an added appreciation of how Extra Hands works.

“All of us who worked for the cinema are still in touch and still see ourselves as the Hollywood family, and there’s a similar feeling here with Extra Hands,” he said.

He recently recommended a friend to join the company, and said he would definitely advise anyone else who has thought about making the switch to do the same.

“If I had a pound for every time I’d heard someone say 'that’s great, but I could never do it', I’d be a very rich man. My friends tell me I’m a lot happier now, doing this job. If I can do it, anyone can!”

Trevor's manager Hayley Claxton said: “I chose Trevor because he’s gained confidence and built some great relationships with his service users and their families.

"He’s also recommended us to a friend of his, who is looking for employment, saying what a great company we are to work for. He really deserves this award, for all his hard work.”

The other winner of the Rising Star award, from our Heacham office, is Tamara Proctor, who also joined at the start of the pandemic without any previous experience in the care sector. Both Tamara and Trevor will receive vouchers and a trophy for their efforts.