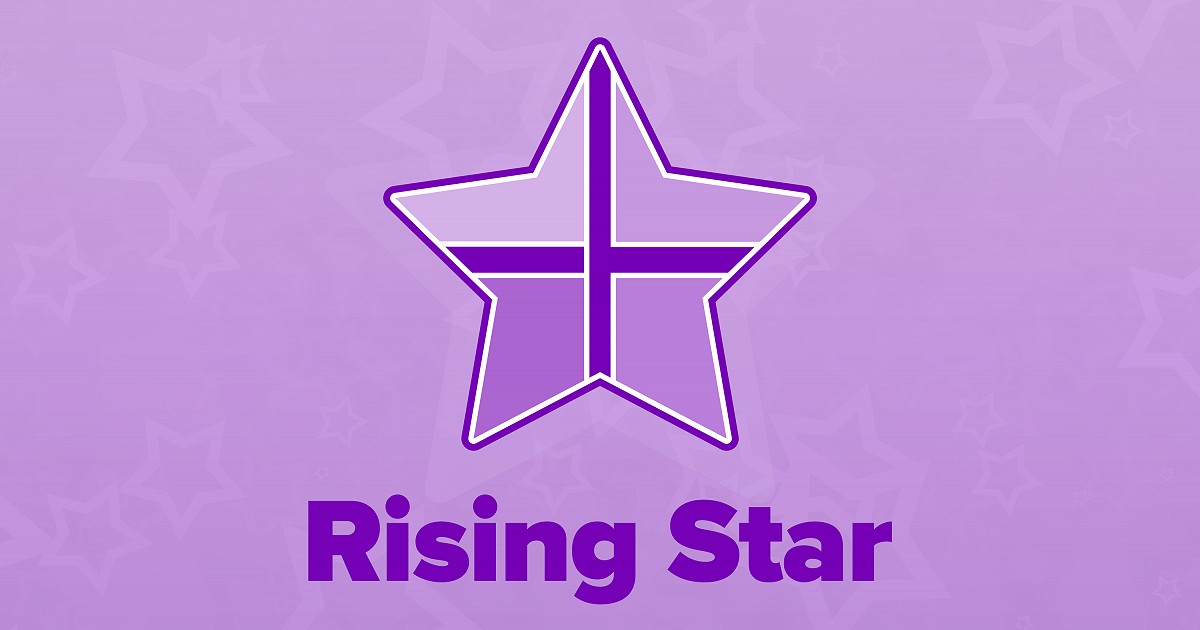 The last year has seen care workers and their contribution to people’s lives becoming more valuable than ever, and following on from our Going the Extra Mile (GEM) Awards, we have launched a new award for our Rising Stars.

This annual award will acknowledge and celebrate the work of our newest employees, who joined Extra Hands within the last year. And like the GEM Awards, we have picked a winner from our Heacham office and another from our Horsham St Faith office, near Norwich.

Our Rising Stars from 2020 have been confirmed as Tamara Proctor and Trevor Wicks, who both joined in the early days of the pandemic.

“We’ve had quite a few new carers join us in the last 12 months so it was hard to choose who to give it to, but Tamara stood out,” said Tamara’s manager Lynda Hilliard.

“On her first shift things didn’t go quite to plan as she passed out in the bathroom and the service user had to call an ambulance for her, but since then she has become a super carer and settled into the job like she’s always done it, despite not having experience as a professional carer before.

“Tamara’s service users are very pleased with her and she has made quite an impact on some of her regulars, who say she is always lovely and cheerful. She also helped us out over Christmas by being available for extra shifts. She’s become a very valuable member of our team.”

Trevor also came to Extra Hands without previous care experience, having been the owner of the Hollywood cinema chain, but has made the move with great success, as his manager Hayley Claxton said.

“I chose Trevor because he’s gained confidence and built some great relationships with his service users and their families,” she said. “He’s also recommended us to a friend of his, who is looking for employment, saying what a great company we are to work for. He really deserves this award, for all his hard work.”