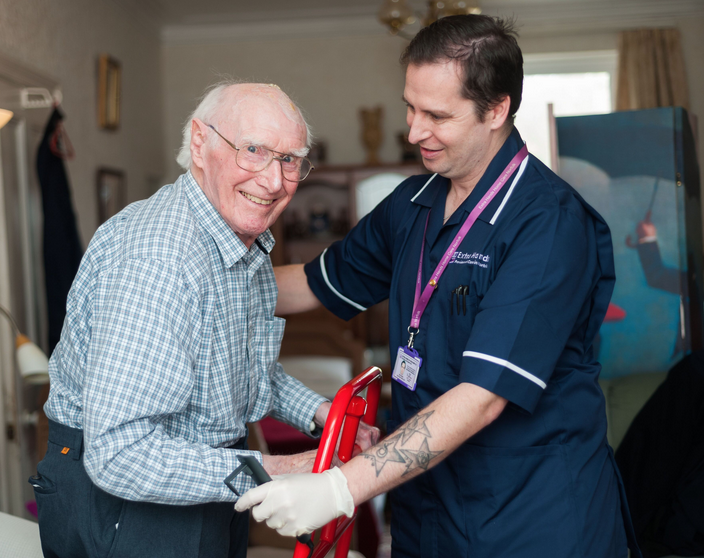 We are going to be a part of a special event in King’s Lynn which is aimed at helping carers  from West Norfolk and beyond.

The Carers Conference West Norfolk will be held at Lynnsport on March 18 and we will be one of many organisations offering advice, information and support to the one in eight people who are carers.

Some of the organisations taking part recently joined us in the town’s Vancouver Quarter when we had our popular temporary home in Broad Street. We look forward to seeing the Care and Repair team and Lily once again.

Organised by West Norfolk Council, the free conference will also have topical discussions, including how to deal with dementia.

“It will be a great event to attend for carers and their families in West Norfolk and parts of Breckland,” says deputy council leader Elizabeth Nockolds.

The conference will be open from 10am to 2pm and we will have a stand packed with information to share. Members of our team will be on-hand to answer any questions and help carers who may need advice or additional support.

Statistics from the last national census show the number of carers stood at 6.5 million and rising. It’s estimated that unpaid carers save the UK economy some £132 billion a year.

We look forward to meeting you there.